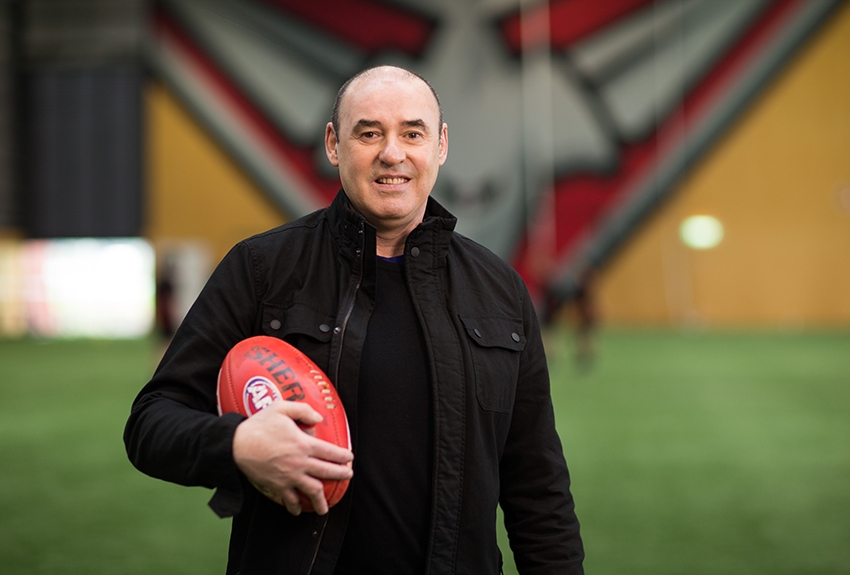 1983 sticks out to me. I did a really bad pre-season. I was down, I couldn’t train properly. I felt like I had a really bad flu. That was the start of my mental health problems, but it was decades until I was diagnosed with depression and bipolar disorder.

I got recruited from the under 15s at Strathmore to play for the Essendon under 19s. When I was 17, I played my first game in the Essendon Seniors. I ended up at the Swans and in ‘89 I had one of my best years. I think I came third in the best and fairest.

Then things went downhill again in ‘91. I’d sit in the toilets before our warm up and I’d cry. Then I’d have to go and play a game, which was not only physically demanding, it was mentally exhausting. Mum was driving me to the airport after a game in Melbourne and I burst into tears. I said, “Mum, I can’t do this anymore. I’ve got to stop. I can’t take it.”

I was 28 at the time and there was no real understanding of mental health issues back then. It’s only in the last few years that organisations like SANE have really stood up and raised awareness. And with the AFL, it’s only really come about now with publicity around people like Buddy Franklin and Chris Yarran that the public and clubs are more aware. But there was just nothing like that.

Without footy, I had no discipline – to go to training, to stay off the grog, to keep fit. All that went out the window. I’d start going out on Friday nights and taking cocaine, and it got to a stage where I was basically doing coke every day. You lose everything – all your discipline, friends, money. I was so far gone, I was just leaving a path of destruction behind me.

Through a mate, I was offered a place in rehab. I didn’t have any medical insurance, so friends rallied around and raised the money. The day I was leaving, I had my bag and footy under my arm and opened the gate. There were about 50 people waiting and they all turned and looked at me. It hit me at once what I’d done to myself. It all hit me. And I decided to fight it.

I got diagnosed with bipolar disorder and depression when I was about 43. Since 18, people had been telling me to stop feeling sorry for myself, to stop being a sook. At 43 I finally found out what was wrong with me.

In late 2014 I decided to go to the Essendon past players Christmas barbeque. That year, Simon Madden was hosting it. He said, 'Mate, I don’t know how to talk to you, because I just don’t know what you’ve been through. What about we catch up for a coffee?'

That was a major step for me, to sit in a coffee shop with one of my old friends. I had distanced myself from friends and family for so long. And now to have someone to talk to on a daily basis − that’s been pretty important to me.

It’s such a big issue, the mental health issue. So many people suffer, and so many people just hide it. I can’t emphasise this enough – you have to talk to someone, you have to go and get help.

It will steer you in the right direction to make the right decisions in life, so you can go on and lead a normal and happy life.

I’m a living example that with help and support you can come out the other side. 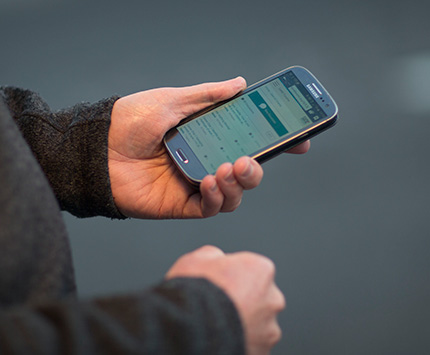