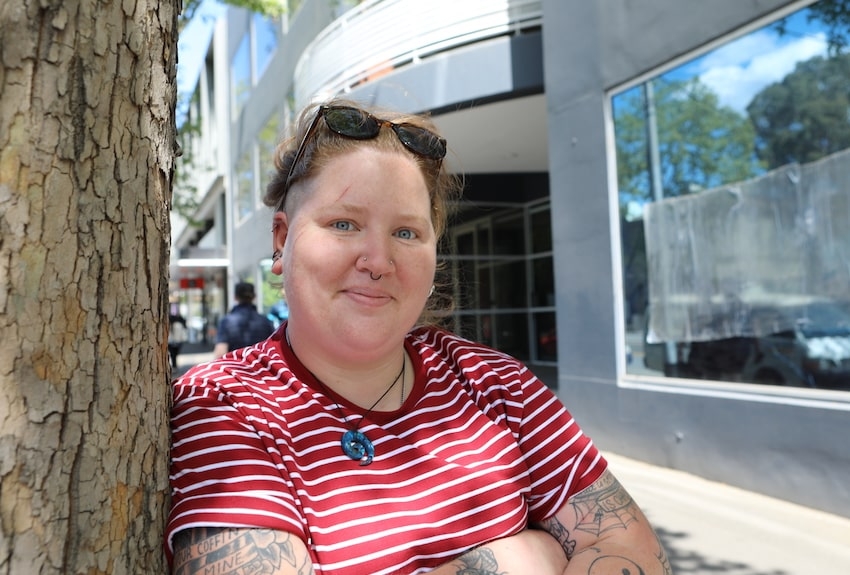 The most effective tool I have is my voice. Speaking out when things are troubling should never be ignored or disrespected. All of our experiences are valid and hold powerful emotions that need to be held gently. Using your voice could potentially help someone else in need. It could also save your life.

There is no easy way to explain the devastating and crushing grip my mental health has had on me, the relationships that have been severed, the misunderstandings that have occurred, and the pain that has spread through my mind. 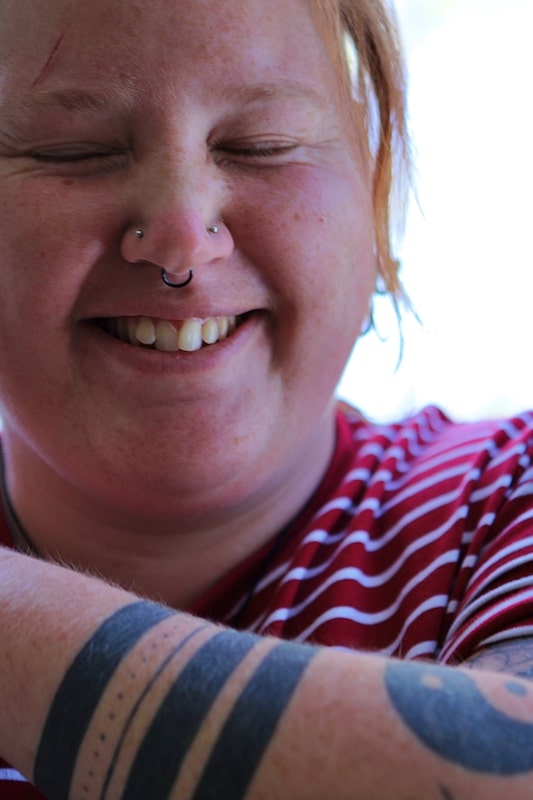 I was four years old when I began to show signs of certain disturbances through acting out and self-harm when I was alone. I was under siege by something invisible that I couldn’t explain. I managed to ‘settle’ these behaviours and emotions by hiding in my cupboard or under my bed where no one could see or reach me.

Now I wish more than anything that I could go back and hold that girl tight, tell her not to be afraid and to speak up.

I was surrounded by a loving family who gave as much as they could, but mental health was never a subject for dinnertime conversations. Everyone kept their feelings to themselves and I was taught at a very young age to ‘suck it up.’

To the outside world I seemed ‘normal’, perhaps just ‘quirky’, but the pain was at times completely unbearable. With three suicide attempts by the age of 22, I was convinced that I deserved all the hurt. I also thought everyone was experiencing the same things as me, so I never spoke up. I never wanted to burden anyone with my secrets.

I decided to reach out to my mum.

She was the one I was trying to protect the most from my mind but, in the end, she saved my life. Slowly she began to put the pieces together.  Mum has never laid down any form of judgment; she has always been kind. Her support and guidance allowed me to slowly open the door to my world and let her take a look inside. With loving eyes, she always reminds me ‘everything will be okay.’

Even when she was told that I had attempted suicide, she knew I hadn’t intended for it to go that far, that I was just hurting. Her strong hand reaches out to pull me back down to earth. Always. 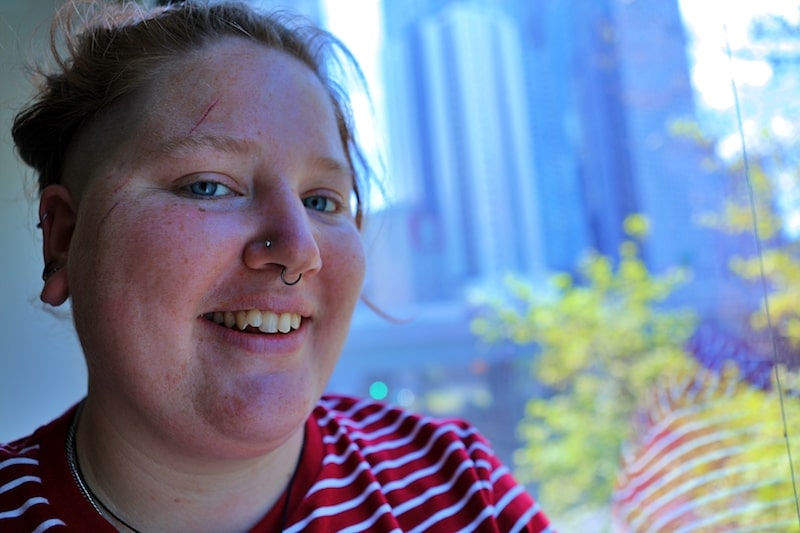 Over the past ten years there have been multiple hospital interventions. Doing CBT (cognitive behavioural therapy) and DBT (dialectical behavioural therapy) has been an absolute life changer. The way it’s executed through the team of psychiatrists, psychologists, social workers, occupational therapists and nursing staff has helped me understand that you can deal with your emotions and channel certain behaviours into healthy tasks and activities.

Writing became my therapy and I learnt that once it was on paper, it was mine.

Kissing the scars of my soft skin, the sun began to shine through and release some of the darkness that had been confined so tight within. The corners of my mind that bled so much honest pain were starting to see the light.

My family have struggled to be on this journey with me, but finally at the age of 27 I have learnt to be open with those who surround me with constant love, hope and acceptance. I have begun to share the secrets that have consumed my life, and speaking the truth of their existence has lessened the pain.