What is mental health issues?

Good mental health means more than the absence of symptoms. It means the ability to manage life competently and to deal in a reasonably robust way with the challenges it inevitably throws at us from time to time. It means being able to take satisfaction and pleasure in everyday life. This includes the range of feelings and thoughts we have in life, in response to what happens to us. It’s normal to feel sad, lonely, disappointed, or confused at times, for example. We all know these feelings. They are part of being human.

When these feelings persist − but don't seem to have a cause that justifies them − and interfere with the ability to lead and enjoy everyday life, then it’s a good idea to talk to a doctor or other health professional about any possible mental health problem that mignt need attention.

What is mental illness?

Mental illness includes a wide range of conditions that affect how we feel and think. Most of these are first experienced in the late teens or early twenties, but may only emerge later in life.

Like many physical illnesses, mental illnesses are thought to arise from the interaction of genetic vulnerability and stresses in life.

An example of this vulnerability-stress model is heart disease, caused by the interaction of inherited vulnerabilty and lifestyle factors such as diet and level of physical activity. It’s not a question of ‘nature or nurture’ therefore, but the interaction of both. The same holds true of mental health problems. All of us have varying degrees of genetic vulnerability to developing mental illnesses, but these may only triggered depending on the degree of stress we experience – ‘stress’ in the widest sense, from possible exposure to viruses in the womb, through to early childhood experience, later drug use, or highly distressing events in relationships or at work. For people who are highly vulnerable, the stress may only need to be slight. For others who are more robust, it may be an extreme, traumatic event which triggers an episode of mental ill health.

Mental illnesses includes the more common conditons such as Anxiety and Depressive disorders, as well as the far less common but often more severe conditions such as Schizophrenia and other forms of psychotic illness. Many are also affected by psychological conditions, such as Borderline personality disorder, for example.

Thankfully, there are effective treatments and support which help most people affected to manage or even eliminate symptoms. These are not always easy to access however, especially for people living in regional and rural areas. Everyone affected, no matter to what degree, can be helped to recover as well as they can and lead a fulfilling life. 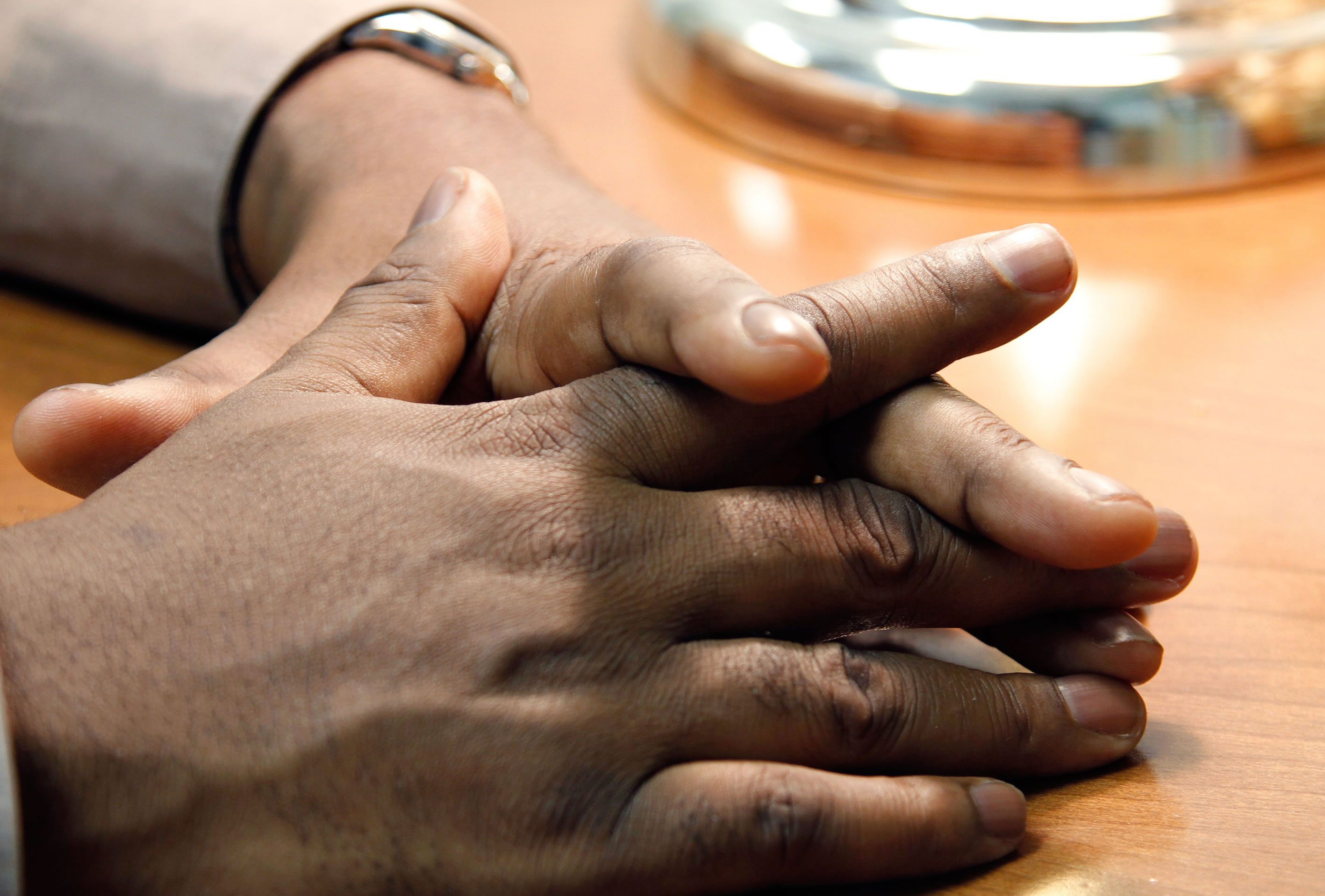 Unfortunately, not enough people receive this optimal, ‘best possible’ service because of a range of issues: under-resourced mental health services, difficulties in access, the challenge of providing services in rural and remote areas, and the high numbers of people not receiving treatment, as well as those who choose not to receive treatment because of their symptoms.

Many people affected by mental illnesses, especially Anxiety disorders, Depression and Borderline personality disorder, are helped by various form of psychotherapy – psychological, ‘talking’ treatments. These treatments help by giving an opportunity to talk about thoughts and feelings with a suitably-qualified therapist in order to understand why we think and feel in this way, and to adapt these in more helpful, positive, and less distressing ways.

For people affected by certain conditions (such as Schizophrenia, Bipolar disorder, and severe forms of Depression, for example), medication can be an important – even essential – part of treatment. It is important that the particular medication and dose is well-suited to help the person most effectively, and that side-effects are momitored and minimised.

Support in the community

For some people, severe, ongoing symptoms can cause psychosocial disability, affecting their ability to function independently in the community. Support services help the person to recover this ability as well as they can through assistance with rehabilitation, accommodation, and promoting access to education and employment.

Good mental health is as important as good physical health. It’s no surprise that both are helped by a healthy lifestyle – ensuring we get enough sleep and eat healthily; trying to keep stress to a reasonable level, and relaxing regularly, especially through physical exercise; keeping alcohol consumption to recommended safe limits, and – very importantly – staying in touch with family and friends.

See Facts & Guides for more information about treatments and support.

Latest discussions on the forums

For anyone living with a complex mental health issue