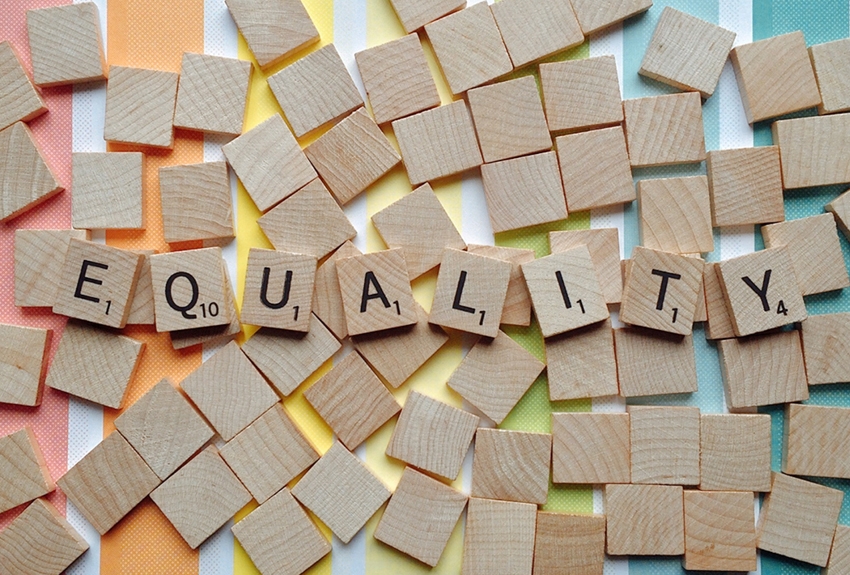 For more than 30 years, SANE has been working to reduce stigma and discrimination.

SANE’s StigmaWatch program works with the media to reduce stigma resulting from inaccurate or inappropriate media reporting regarding mental illness and suicide. We have a long history working to support those with lived experience of mental illness tell their stories in order to build knowledge, awareness and understanding.

In light of the current postal survey on marriage equality, we have taken the opportunity to reflect on our role in supporting inclusion and reducing discrimination for all Australians at risk of or experiencing complex mental illness.

Our co-founder and former patron, the late Anne Deveson AO, was one of the first Australian journalists to discuss and support de-criminalisation as early as 1968. She went on to become a Commissioner in the 1977 Royal Commission on Human Relationships, which recommended anti-discrimination provisions to better support the wellbeing of LGBTQI+ community. Anne’s legacy guides and informs our work at SANE.

It is in this spirit that SANE supports our colleagues in the LGBTIQ+ and Health Sectors in calling for marriage equality.

Research shows that LGBTQI+ people are particularly vulnerable to mental illness and suicide. This increased risk is not related to sexuality, gender identity or intersex characteristics, but is due to the distress that may occur as a result of stigma and discrimination.

Behind every statistic is a fellow human being seeking love, acceptance and respect. We honour the strength and resilience of those of us who have survived prejudice and stand proud. We mourn the passing of those no longer with us.

There is clear evidence that marriage equality will reduce the structural stigma and discrimination that the LGBTQI+ community faces, and reduce suicide and mental distress.

SANE supports our health sector colleague’s statements on marriage equality, on the basis that it aligns with our organisational values and is beneficial for people’s mental health and wellbeing. We value respect, and always seek to treat people with grace and dignity.

We are committed to reducing suicide and improving mental health and wellbeing for all 4 million Australians affected by complex mental illness. Ensuring marriage equality for all will make a difference in addressing this challenge.

How to look after yourself

We know that discussion on the postal survey can be distressing. If you need help and support you can:

SANE stands with our colleagues in the health sector in the United Statement on Marriage Equality. We call on the Federal Government to legislate for marriage equality and put an end to marriage discrimination.