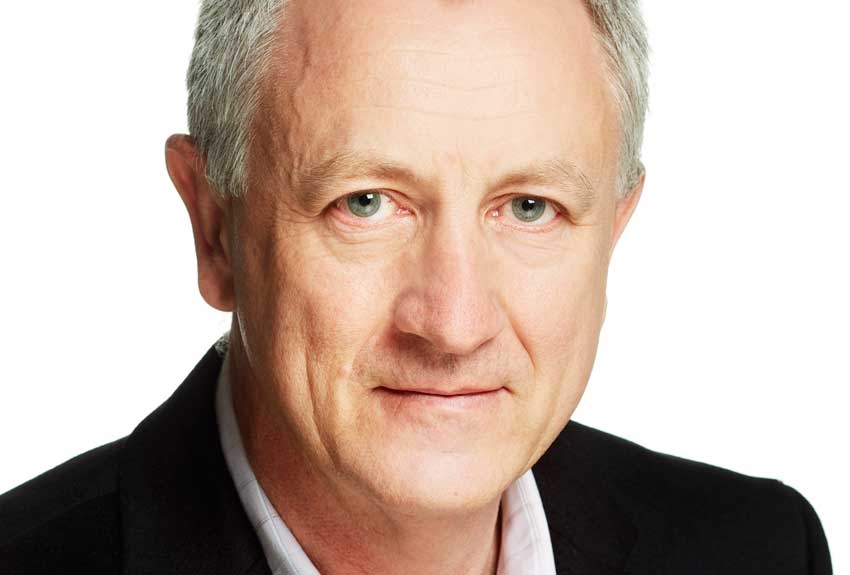 According to the National Mental Health Commission, there are around 700,000 adult Australians living with a complex mental illness.

That’s one in 34 Australians who are living at a far higher risk of suicide, compared to the general population, at a time when suicide rates are at a ten-year high.

Anyone touched by suicide knows the devastating impact that the loss of one person can have on family, friends and work colleagues - a loss that can linger for decades. But suicide is preventable.

To address these statistics SANE is calling for a national discussion aimed at finding effective ways to shift the conversation about suicide.

As alarming as these figures are, it is critical to strike the right balance when discussing complex mental illness. A focus on a diagnosis or a risk group can remove our individual humanity and reduce hope.

For those of us working in suicide prevention this presents enormous challenges. We must hone our messaging to strike a balance between effectively highlighting the severity of the issue in a way that does not deter sufferers from seeking help.

While the reduction in stigma surrounding mild to moderate mental health conditions in recent years is a significant achievement, for those with complex mental illness existing stigmas severely impact people seeking help.

The reality is that some people suffering bipolar disorder can wait ten years before getting a diagnosis. So we must find tactical and engaging ways to enable support for these people, while also communicating the reality to bring awareness to the wider population.

The commitment by both sides of federal politics to develop the Fifth Mental Health and Suicide Prevention Plan provides an opportunity for all in government to set a national goal to halve suicide in a decade and provide the resources needed. Yes, it’s a hugely ambitious goal but if we don’t aim high and act fast, many lives will be lost.

We can achieve this goal by working directly with those who have attempted suicide. Having made a suicide attempt puts people at significantly higher risk. So we need to include the lived experience to maximise the success of current and future policies and strategies.

At SANE we work with people who have attempted suicide and uses their valuable insights to formulate prevention strategies. We publish their stories to reduce stigma and to convey a sense of realistic hope to tens of thousands of Australians who are wondering right now if life is worth living.

Governments need to apply these real and critical insights if we are to start reversing the national suicide rate.

No one should ever have to feel they are a burden and everyone needs to know the world is better off with you in it.

The SANE Guide to Staying Alive provides practical step-by-step hints and advice for consumers, carers and health professionals on dealing with suicidal thoughts and behaviour.

This Striking the right balance in suicide prevention page may be freely downloaded, copied and distributed on condition no change is made to the contents. SANE is not responsible for any actions taken as a result of information or opinions contained in this article.
© SANE www.sane.org.