Skip to main content
Home > About > What SANE does > Thriving Communities 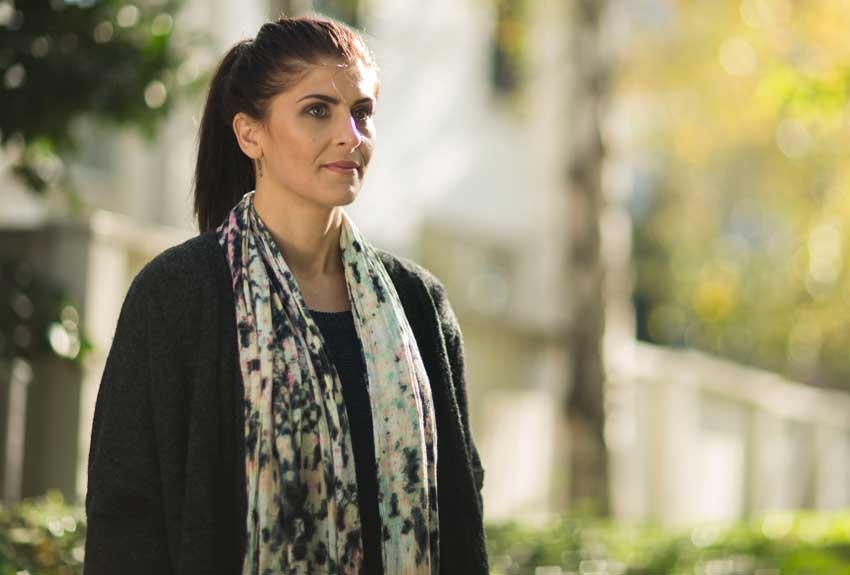 Thriving Communities was a nationwide promotional campaign to raise awareness of the benefits of online peer support and social connection for the four million Australians affected by complex mental illness.

The goal of the campaign was to encourage individuals and carers to access the SANE online forums, an anonymous and safe community of people who have a shared understanding of the day-to-day challenges managing complex mental illness.

The campaign was aimed at people between the ages of 25 and 45, particularly those living in rural and regional Australia.

The University of Sydney evaluated the effectiveness and impact of the campaign. This included assessing the suitability of the SANE Forums for people from both Culturally and Linguistically Diverse and Aboriginal and Torres Strait Islander backgrounds.

How can I find out more?

This 30 second television commercial aired nationally on Sunday July 10, during the final of Channel Nine's reality talent show The Voice.